In this guide, we will take a look at the Muslim Marriage Act in India.

The Muslim Marriage Act was conscripted into the Indian legal system in the year 1954. The Act controls the solemnization of marriages among the Indian Muslim community. As per the Act, both the bride and the groom should have consent in the marriage as per their free will. A formal and binding contract – verbal or on paper is considered essential in a religiously valid Muslim marriage as it summaries the responsibility of the bride and groom. This Act applies to all Indian citizens, regardless they are living in India or abroad.


Before the Muslim wedding rituals, here are the requirements of a valid Muslim Nikah as per the Muslim Marriage Act.


The Muslim Marriage Act is not applicable to the following types of marriages. In any case, the marriages conducted or registered will be deemed null or void.


NOTE: If a person intermarries other than under the provisions of Muslim Marriage Act, the marriage of such a person will not be registered under this Act. 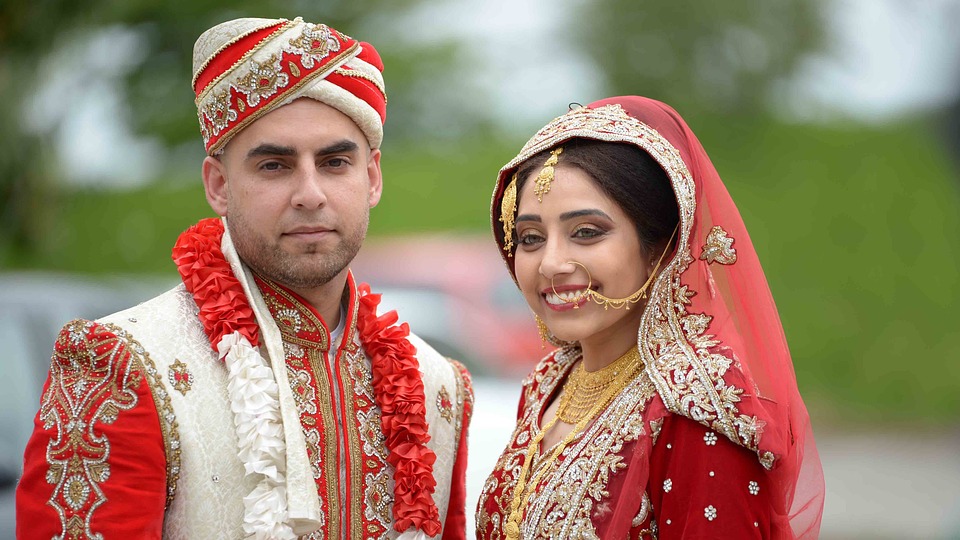 
The age of a person, being a member of the Muslim community is capable of contracting marriage if he/she is sixteen years. If the male is less than twenty-one years of age or if the female is under eighteen years of age, the consent to such a marriage will be registered in the presence of the following persons:


The above-mentioned persons will be certified in writing by the Kazi OR before whom the marriage is solemnized upon which the marriage certificate will be issued as per compliance of the Muslim Marriage Act.


After the marriage is conducted, the Kazi (marriage officer) will make an entry in a book provided by the Registrar-General. A Muslim Marriage Certificate in the prescribed format of the marriage is to be signed by the bride and groom along with two witnesses.

The Kazi must submit the Nikah-nama (application) along with required documents within seven days after conducting the wedding for filing Marriage Certificate. Upon receipt, the Registrar General will verify if all the documents and application are as per the Muslim Marriage Act. Only after his approval will the marriage be allowed to be registered.

Printed forms of standard Nikah-nama in Urdu and Hindi are stocked by all Kazis who fill in the details of the marriages they conduct, issue copies to both the parties and always preserve a copy of the records. As per the law, the Nikah-Nama issued by the Kazis is admissible as evidence.

Any forgery of documents is a punishable offence as per the Muslim Marriage Act.

If any correction is to be made in the Marriage certificate, it has to be done in the Registrar’s Office. The officer will authenticate any correction in the Certificate with his signature and date when the correction was made. The procedure for registering Muslim Marriage online varies as per different state.

Looking for a Kerala Muslim bride or groom? Register at Kerala Marriage and increase your chance of finding your perfect soulmate.

Our fixation for the Planet Mars started centuries ago. Be it Mangalyaan or Manglik Dosha, Mars has prominent importance am ...

It’s no surprise that many people are getting married at an early age. This includes our country where couples decide t ...

Kerala Bridal Henna designs have always been part of the quintessential Malayali bride. In this guide, we will take a look ...